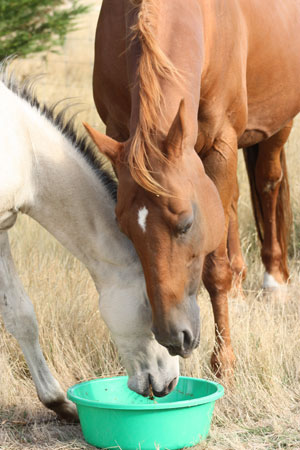 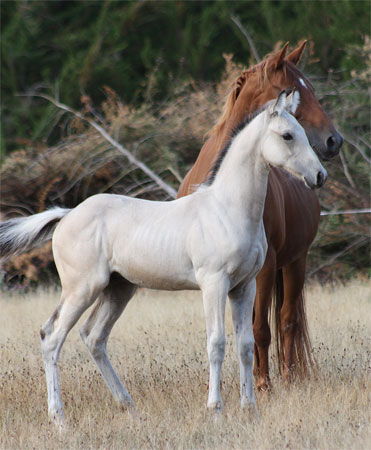 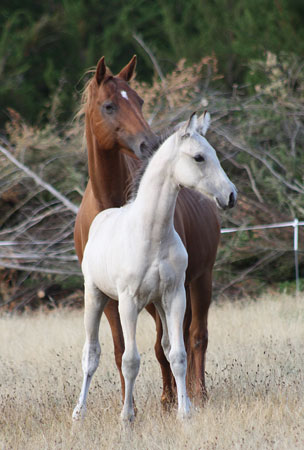 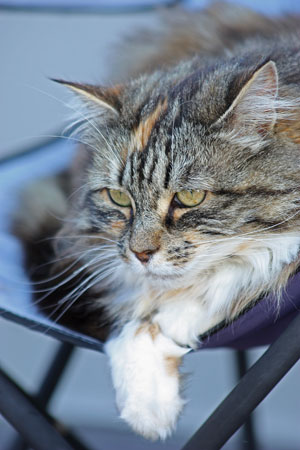 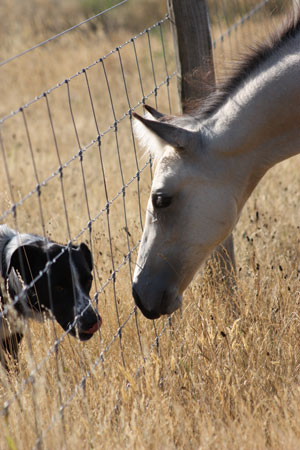 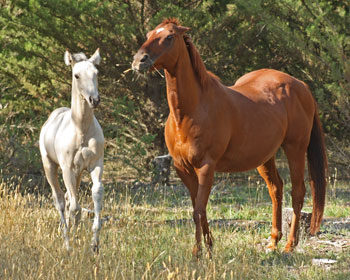 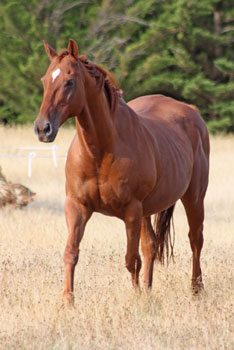 Well of course now I can’t wait to try zis.
‘Fart?’ ah zay, and ah am very pleased az, ah come from a long line of family farters – it iz something ah am very good at.
‘Like zis’? you mean… 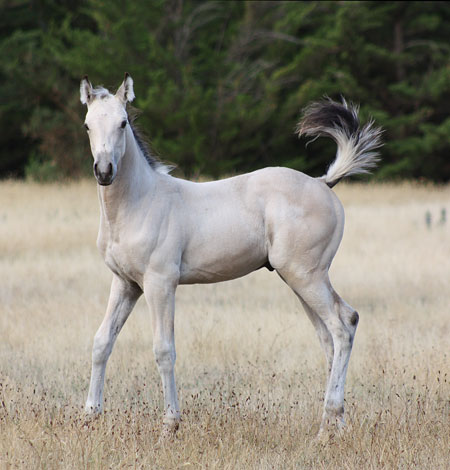 ‘No, no’ zay le Uncle, ‘you’ll have to do better than that, mate, put some effort into it’.
Ah try again and all of a sudden… 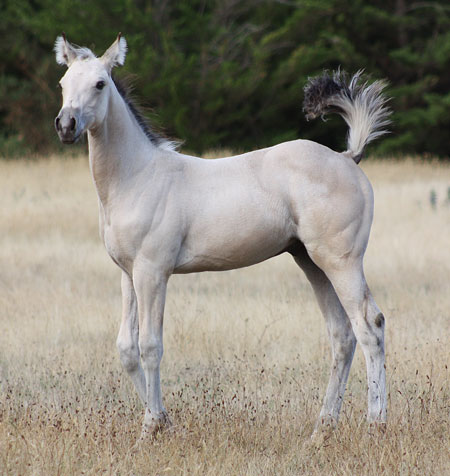 Ah am off  like a rocket, speeding across le paddock before ah know what to do wiz mah legs. 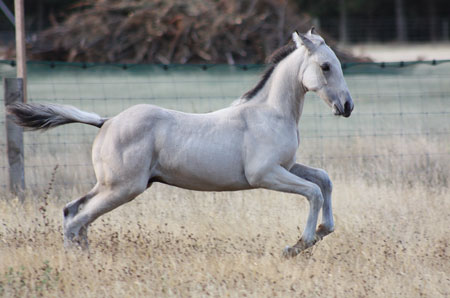 As ah slow down ah let rip again and zis time ah am propelled up. 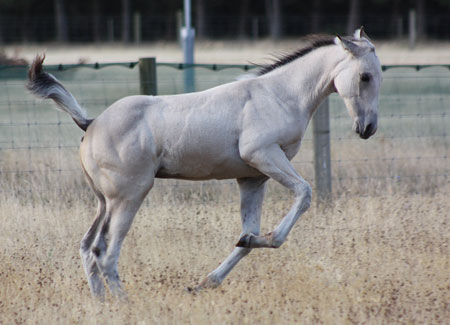 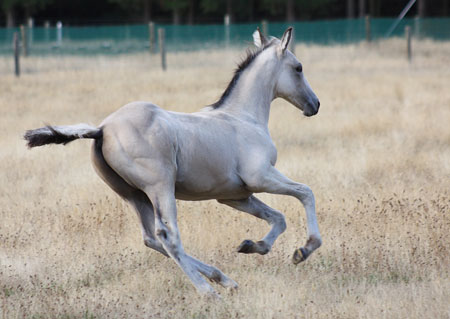 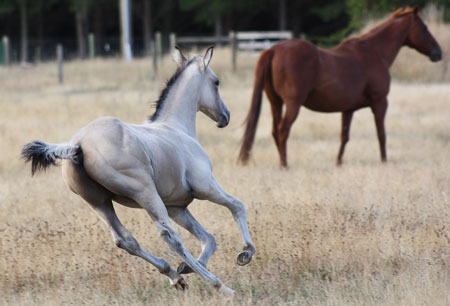 Zere iz no one ‘oo can fart like me. Ah am a Freedom Farter. Ah am farting for mah independence. 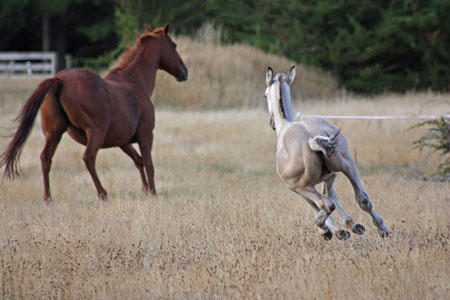 But all of a zudden, Quelle ‘orror, I zeem to ‘ave run out of gas. 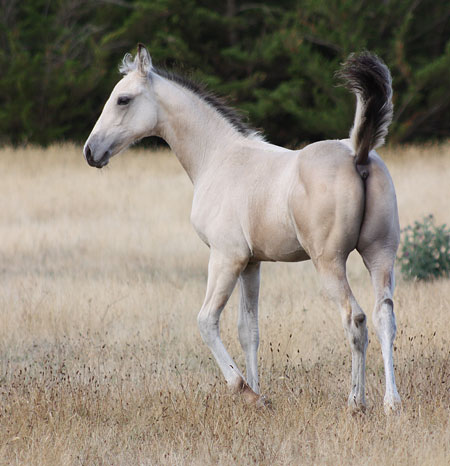 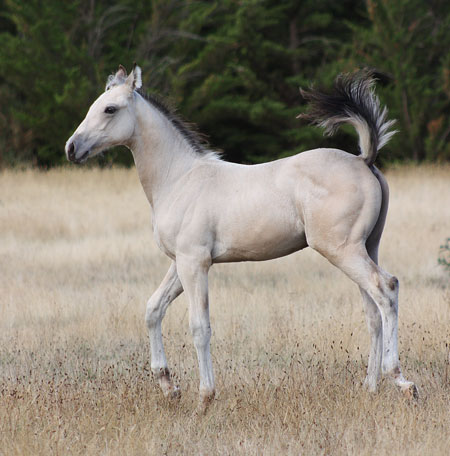 Next zing ah know, mah Muzzerr storms across le paddock,
shouting at me not to be such a silly little boy and Le Uncle iz banned from playing wiz me again and nobody iz allowed to fart again.